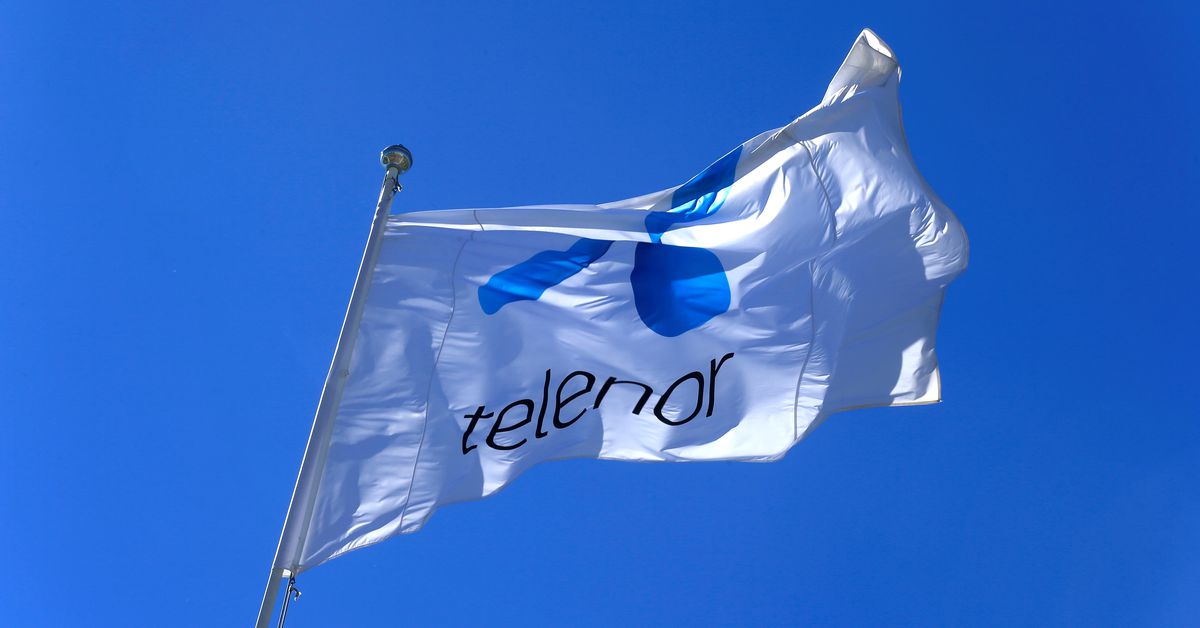 BANGKOK, Nov 22 (Reuters) - Norway's Telenor (TEL.OL) and Thai conglomerate Charoen Pokphand Group (CP Group) have agreed to merge their telecom units in Thailand in an $8.6 billion deal to create a firm with just over half the mobile subscribers in the Southeast Asian country.

The deal, subject to regulatory approvals, will see Telenor and CP Group each owning a third of the combined company, with stock market investors holding the rest.

The partnership will arm the two companies better against current market leader Advanced Info Service Pcl (AIS) (ADVANC.BK) and give them deeper pockets to face mounting investment costs for 5G.

Telenor and CP Group will have equal influence over the new business, the Norwegian firm's CEO said.

"When we now do this, we give up a majority control over the company we have," Sigve Brekke told Reuters. "Therefore, it is important for us to make a company where there are equal partnerships, as in, the two big owners have the same shareholder position," he said.

The news comes months after Thai power producer Gulf Energy Development (GULF.BK) offered to buy Intouch Holdings (INTUCH.BK), which controls AIS, though Gulf Energy has only managed to raise its stake in Intouch to 42.3% so far.

Telenor and CP Group's merged company will have "revenue market share in the low 40% that is similar to AIS," Brekke told media. "AIS is still a big brother when it comes to profitability so we will learn as we go."

The tie-up between True and Dtac is set to become the third biggest merger deal between Thai companies, according to Refinitiv data. The combined firm will be listed on the Thai stock exchange. 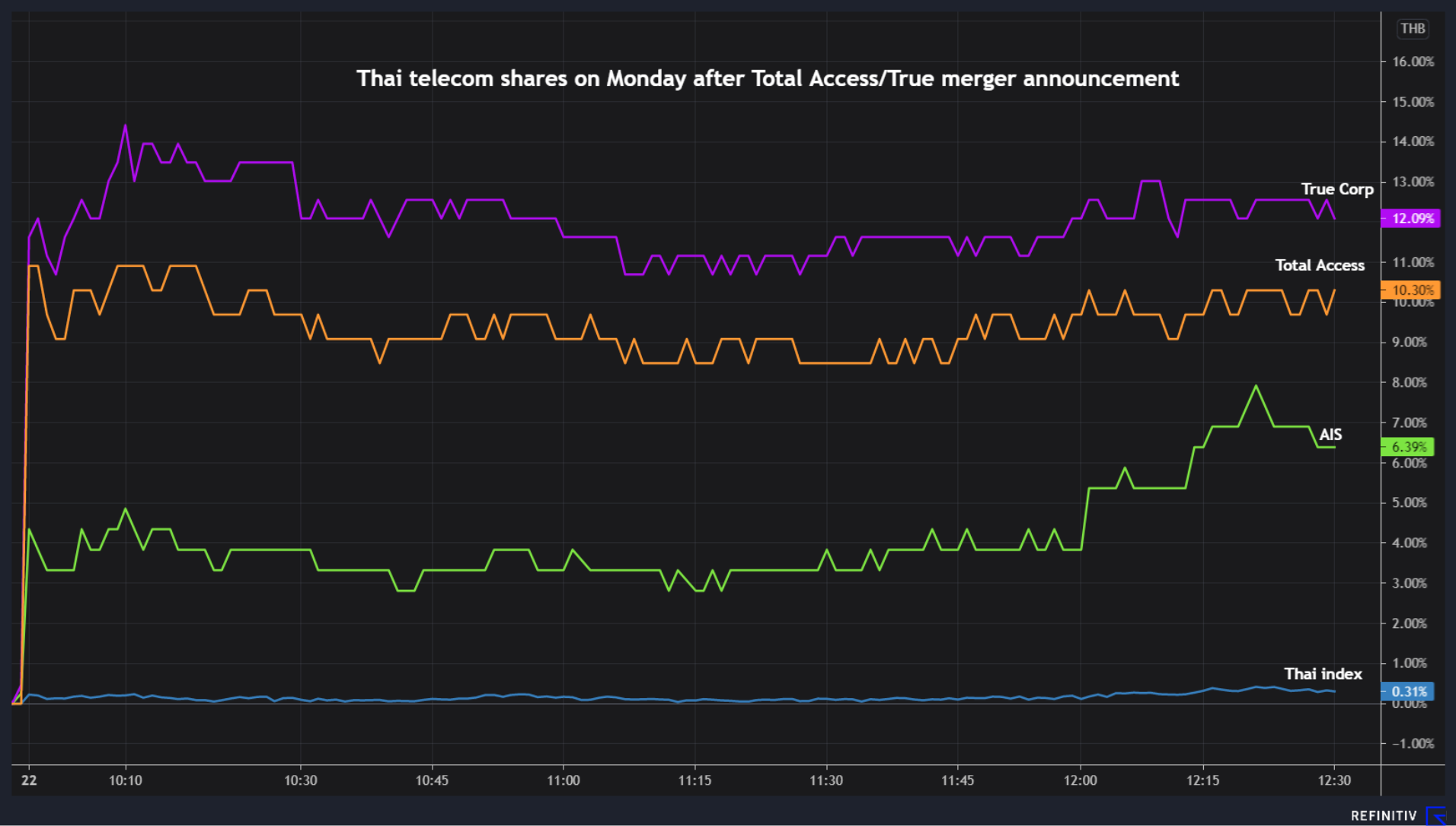 "Telenor's decision to amalgamate its Thailand holdings with True is hardly surprising, given its ASEAN subsidiary's MAs and exits," analyst Thapana Phanich said in a co-branded research report from Jefferies and TISCO Securities, referring to a similar deal struck in Malaysia earlier this year. read more

"Dtac has little hope of beating its rivals, or even surviving, in the long run".

"We are positive that we will reach regulatory approval," she said.

Telenor plans to inject between $300 million and $500 million into the new firm to help pay minority shareholders of Dtac and True who decide to opt for cash rather than stock.

Meanwhile, Telenor will continue to look for merger opportunities in Asia, including in Pakistan and on a regional basis, Brekke said.

Reporting by Chayut Setboonsarng in Bangkok, Anshuman Daga in Singapore and Victoria Klesty in Oslo; Additional reporting by Terje Solsvik in Oslo and Radhika Anilkumar in Bengaluru; Editing by Muralikumar Anantharaman and Mark Potter