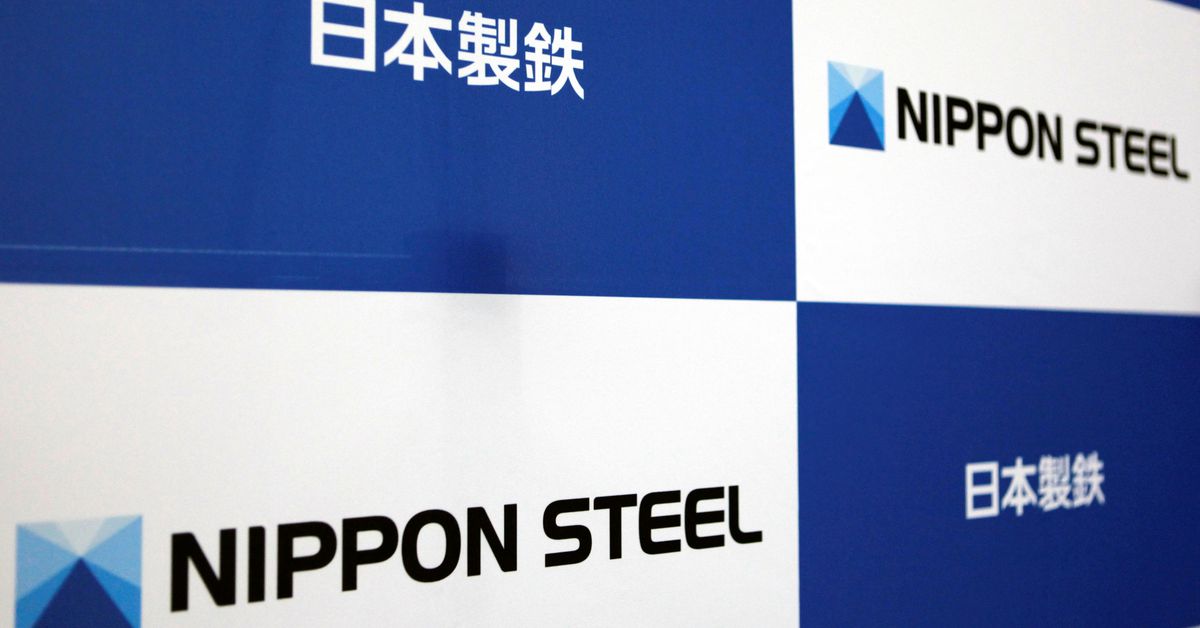 TOKYO, Jan 21 (Reuters) - Japan's Nippon Steel said it will buy two electric arc furnace steelmakers in Thailand in a deal worth up to $763 million, as it seeks to cut its reliance on blast furnaces that use coking coal and emit carbon dioxide.

The deal on Friday by Japan's biggest steelmaker is also aimed at securing iron-making bases in the growing market and expanding overseas business to offset falling demand in its home market, with its ageing and falling population.

"Our aim is to become an insider as a local integrated steel mill in Thailand and capture growing demand for hot-rolled steel sheets," Takahiro Mori, executive vice president at Nippon Steel, told a news briefing.

The Japanese company will then launch a tender offer to buy the remaining stake, which will cost up to $344 million, bringing the total acquisition cost to up to $763 million.

The world's No.5 steelmaker said in March that it may buy integrated steel mills in China and ASEAN countries to boost its global crude steel output capacity to 100 million tonnes. read more

"To achieve our goal, we'll need another one or two production bases," Mori said, adding it will keep tabs on brown-field MA deals in ASEAN.